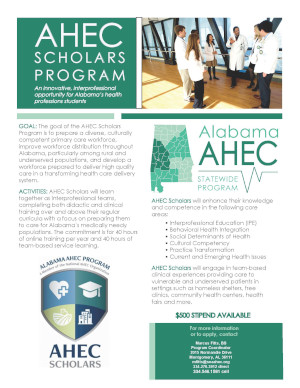 CIS club is open to all CIS students without respect to race, creed, national origin, sex or disability. CIS club conforms to the laws and policies of the State of Alabama, the ACCS Board of Trustees, Trenholm State Community College and the Student Government Association (SGA). CIS club shall not interfere or support interference with the regular academic pursuit of any student. CIS club shall not cause or encourage non-attendance of classes or campus activities without prior consent of proper College offi cials. CIS club will not encourage any action that might cause disrepute to a student, instructor or college activity.

VISION: Through our commitment to educational excellence, students will be prepared to meet the challenges of a global society, and the College will serve as the region's leading catalyst for economic and workforce development.

The CIS Club bylaws shall address elected officers roles and duties, membership qualifications, removeable from club and elected offices, committees, meetings, advisors, amendments to the bylaws and their adoption and authority.

Students shall be elected by members of CIS Club during the first meeting of the CIS Club each Fall and Spring. Elected officers must be able to perform the duties of the office and attend meetings.

President - At the time of his/her election, the elected official:

Any person enrolled as a student with a current major of CIS in good standing at H. Councill Trenholm State Community College may apply to be a member of the CIS Club.

When a vacancy occurs, the elected alternate shall replace the officer, or an alternate will be elected or appointed by election.

Removal from Office Any officer who fails to fulfill their responsibilities shall be removed from their position by a two-thirds majority vote by CIS Club. Failure to remain in good standing will also be grounds for dismissal from office.

Meetings shall be held at designated times and place upon the approval of an advisor. Special meetings may be called when deemed necessary.

The advisors(s) shall be members of the faculty in the CIS department.

The rules contained in the current edition of Robert’s Rules of Order Newly Revised shall govern CIS Club in all cases to which they apply and in which they are consistent with any special rules of order that SGA may adopt, the H. Councill Trenholm State Community College System policies and rules

After being approved by the Dean of Students and the President of the College, these bylaws shall be in effect immediately by the CIS Club